Order The End of the Golden Gate and help those who choose to stay! A portion of the profits will go to support families experiencing homelessness in the San Francisco Bay Area. 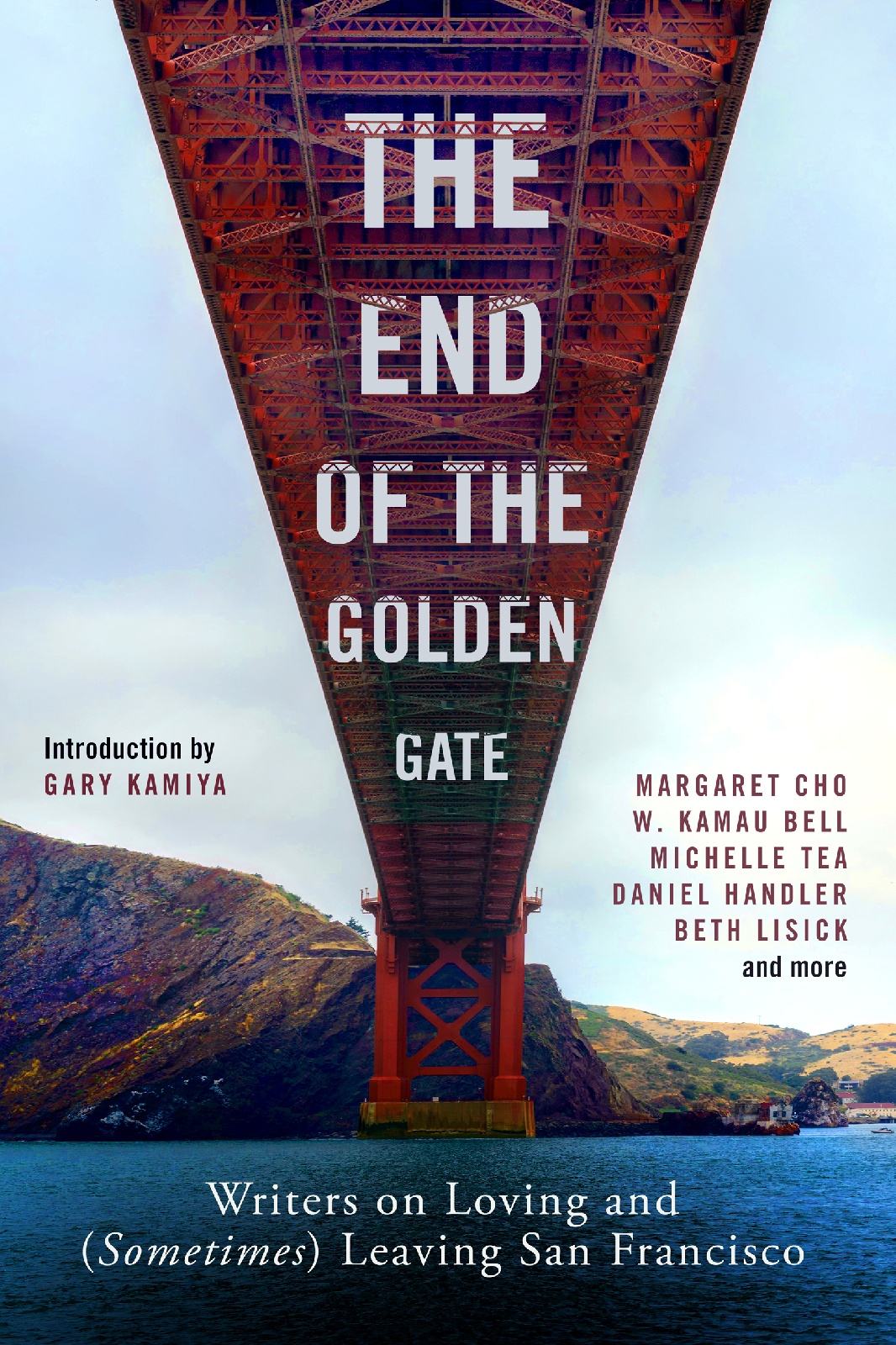 Preorder US
Amazon (All Countries)

San Francisco has always been a maverick among American cities. It’s a city that has changed vastly over time, shapeshifting to become something different for every generation. Over the years, millions of people have loved to call San Francisco home, yet gentrification and the radical cost of living have compelled many to consider leaving.

These wonderfully varied essays chronicle the impact of the tech industry invasion and capture the lasting imprint of 1960s counterculture, as well as the fight to preserve the art, music, and other creative movements that make the City by the Bay so special. The End of the Golden Gate includes tales of living in one of the most mesmerizing cities in the world from writers like:

This beautifully written collection is for anyone considering moving to San Francisco, wishing to relive the magic of the city, or experiencing the sadness of leaving the Bay—and, ultimately, for anyone who needs a reminder of why we stay.

Sign up for news and deals from Chronicle Prism